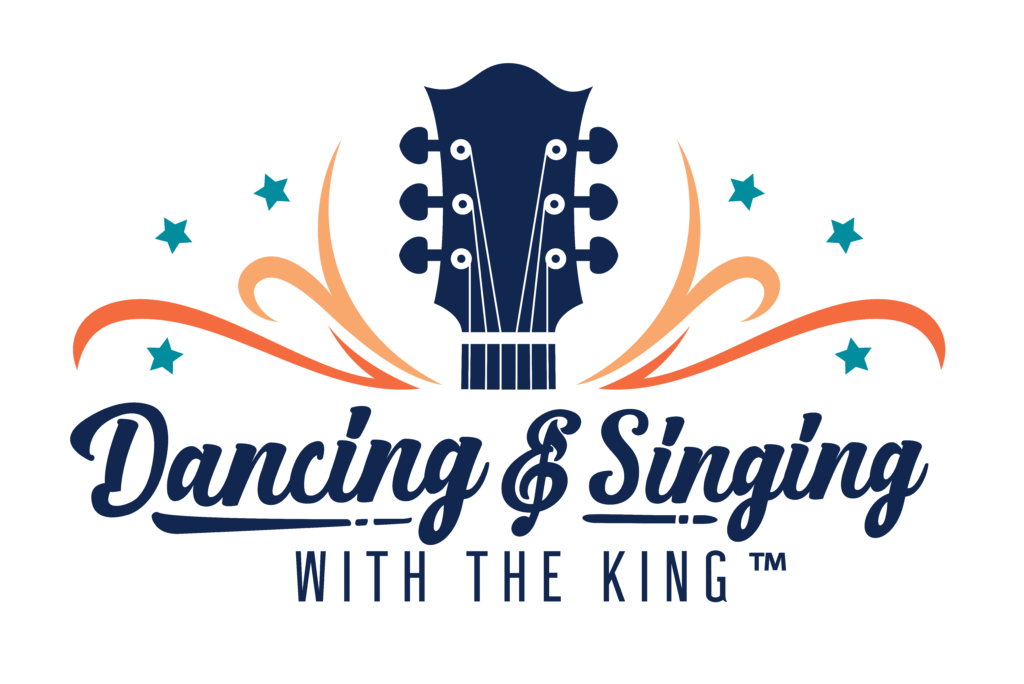 The Band is generally a 4- piece Multiple-Genre act from Tupelo, MS. However, solo, duo, trio, and even larger incarnations of the band are available upon request. Instrumentation includes but is not limited to: Vocals, Guitar, Bass, Drums, and/ or Acoustic Percussion spanning virtually every popular genre from Blues to Rock and from Country to R&B with a cover catalog tracing the last hundred years of mainstream music, concentrating on Motown era Soul, 70’s and 80’s pop, and Contemporary hits of the present.

The band is an original act but also has a cover catalog of more than 500 songs, depending on what the client is looking for.

Copyright © 2023 Dancing and Singing with the King. All Rights Reserved. ● Entertainment Site Designed by Vitality South